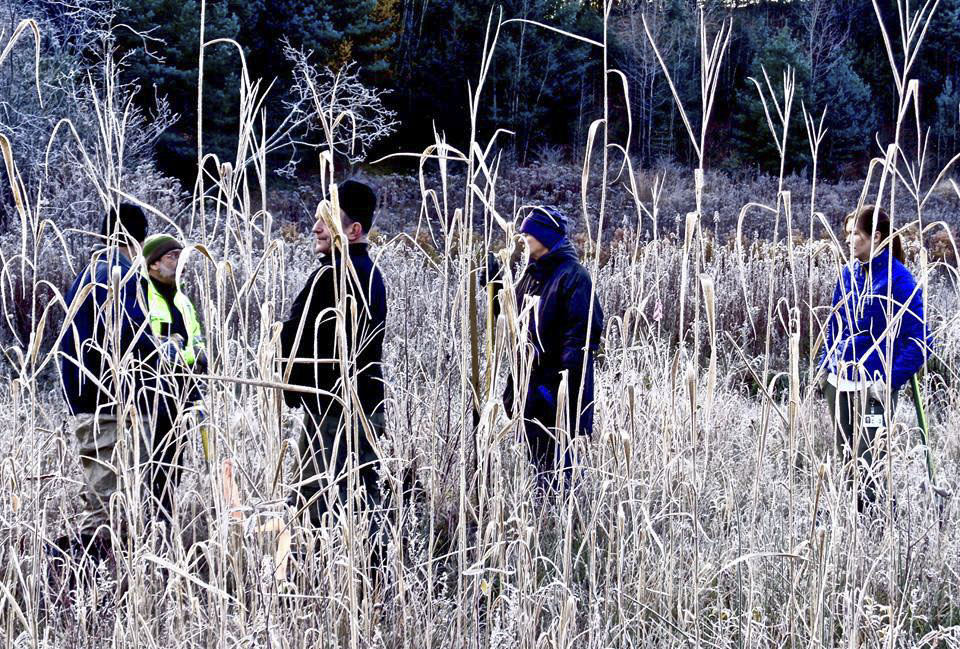 About the Friends of Coburn Pond

Friends of Coburn Pond began in 2005 as a citizen’s action group organized to protect the well-loved, historic, six-acre swimming hole on Coburn Road in East Montpelier from being filled in as constructed wetlands. From the beginning, this group has appreciated the engagement and support of the Town of East Montpelier during the Act 250 process.

The group is now working to help preserve the pond in perpetuity for swimming and outdoor recreation. Friends of Coburn Pond welcomes full participation from neighbors and all stakeholders with the development of a long-term management plan that will support the Town of East Montpelier to conserve the property and protect public access.

We have come a long way as a small core group that transitioned from the Citizens’ Alliance in 2005 to the current Friends of Coburn Pond. These are the final steps to success: Conservation easements and Town ownership to protect public access in perpetuity, and creating a strong group process to carry forward the management and maintenance of the property surrounding the swimming hole.

We Need Your Help

The core group of Friends of Coburn Pond meets on an as-needed basis in East Montpelier, usually following a potluck. We communicate by email, by Facebook, on Front Porch Forum, in the Annual Report for East Montpelier, and usually at Town Meeting.

Hundreds of central Vermont residents use the property around Coburn Pond for swimming and fishing, walking, horseback riding, snowshoeing, skiing, snowmobiling, ice-skating and ice fishing, walking dogs, picnics and various kinds of social gatherings. If you are among these folks, we need to know what you envision for the future use of Coburn Pond.

When VTrans completes their work and analysis of their constructed wetlands project, they will want to transfer ownership of the property. Ownership by the Town is likely, especially if Friends of Coburn Pond can demonstrate capacity to offer some oversight and management. Working with the Town, we can guarantee public access in perpetuity.

• To expand outreach into the community with a new web page and by organizing events (“Celebrate the Waters” will be held on August 11, 2019 );
• To develop a management plan in collaboration with the Town, for the property surrounding the swimming hole that is Coburn Pond;
• To develop a strong working group that can make decisions about signage, safety concerns, parking, trash removal, etc.; and,
• To serve as a liaison for the Town as a potential new owner of the property.

The 76-acre property that contains Coburn Pond had been purchased by the Vermont Agency of Transportation (VTrans) in the 1990s for the purpose of “wetlands mitigation.” To “compensate” for wetlands slated to be destroyed during the expansion of four highway segments along US Route 2, from Marshfield and Cabot to Danville, VTrans proposed filling in the swimming hole and excavating south of the pond to construct wetlands. 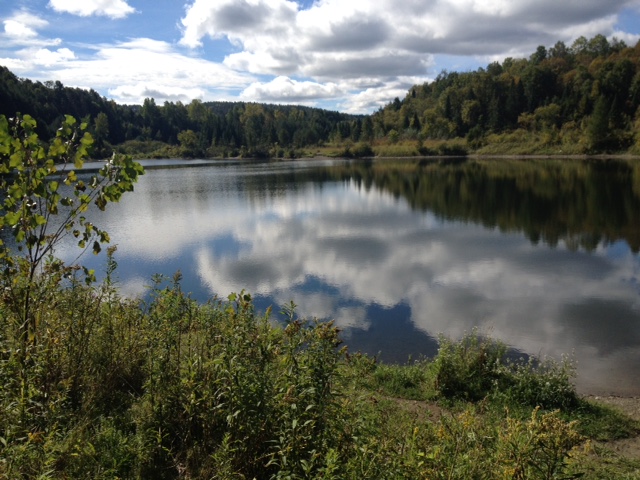 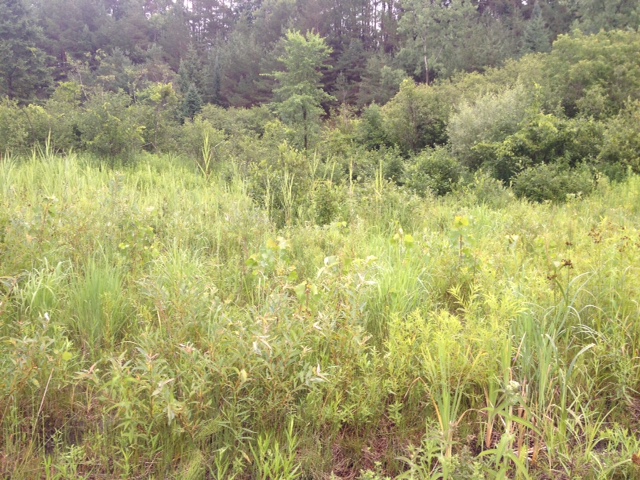 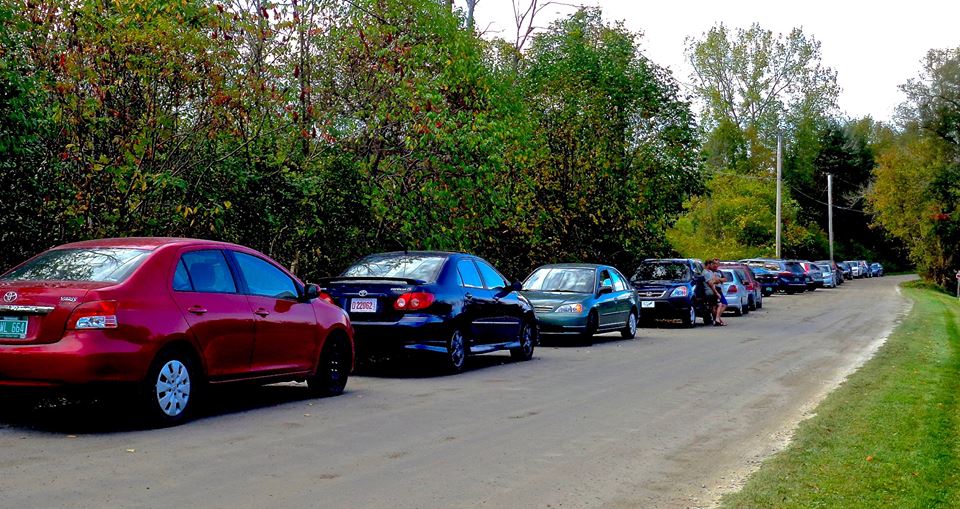 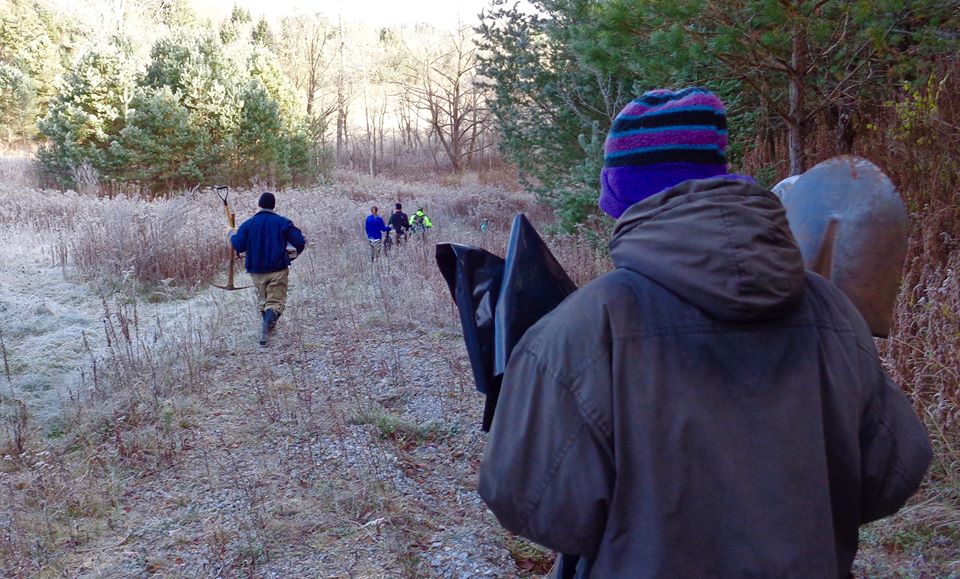 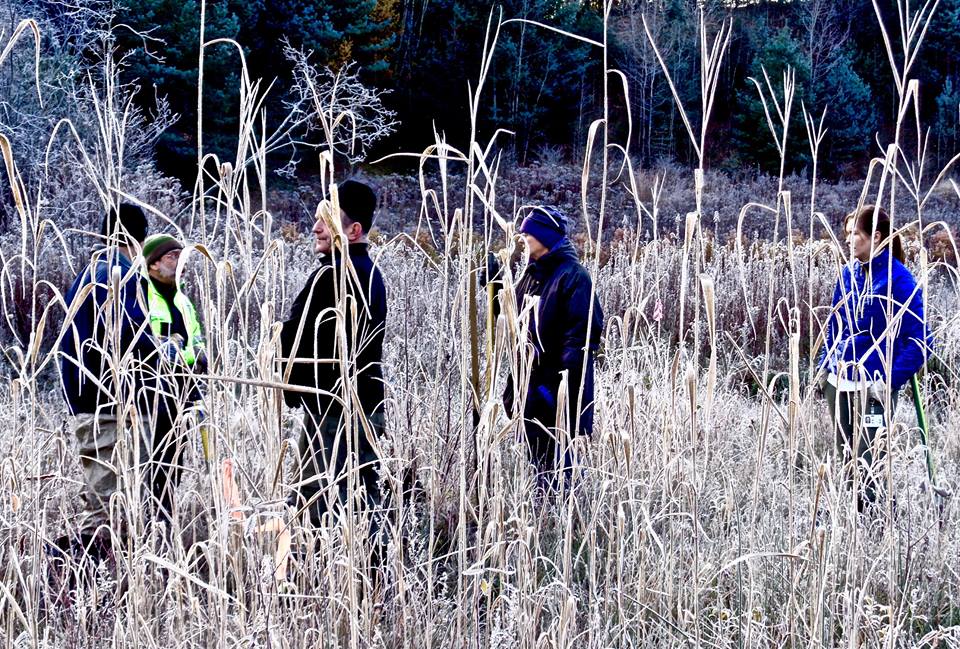 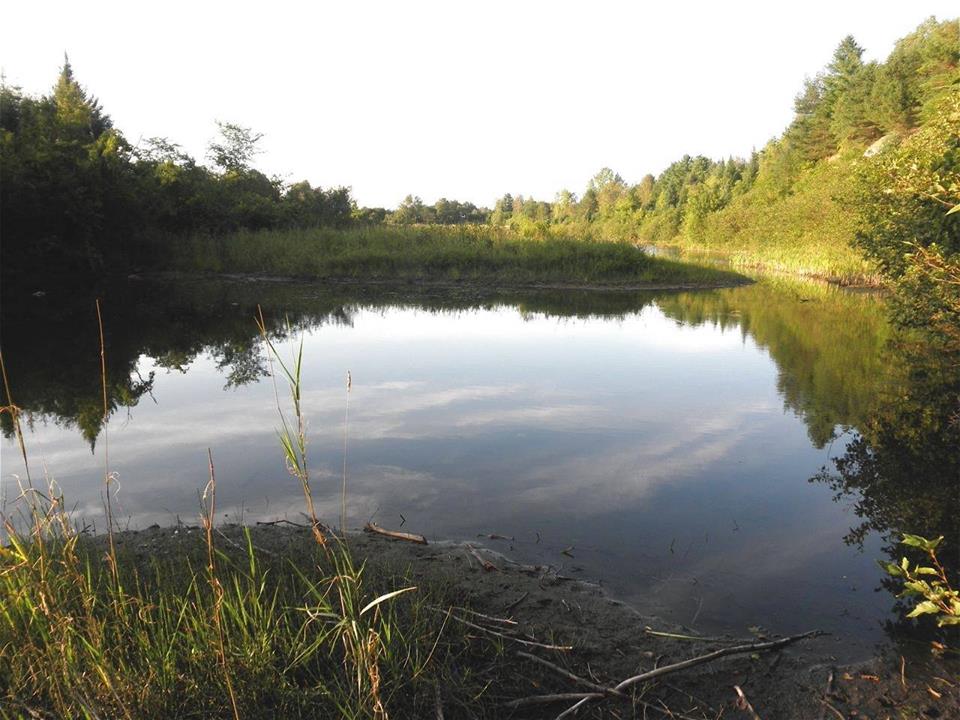 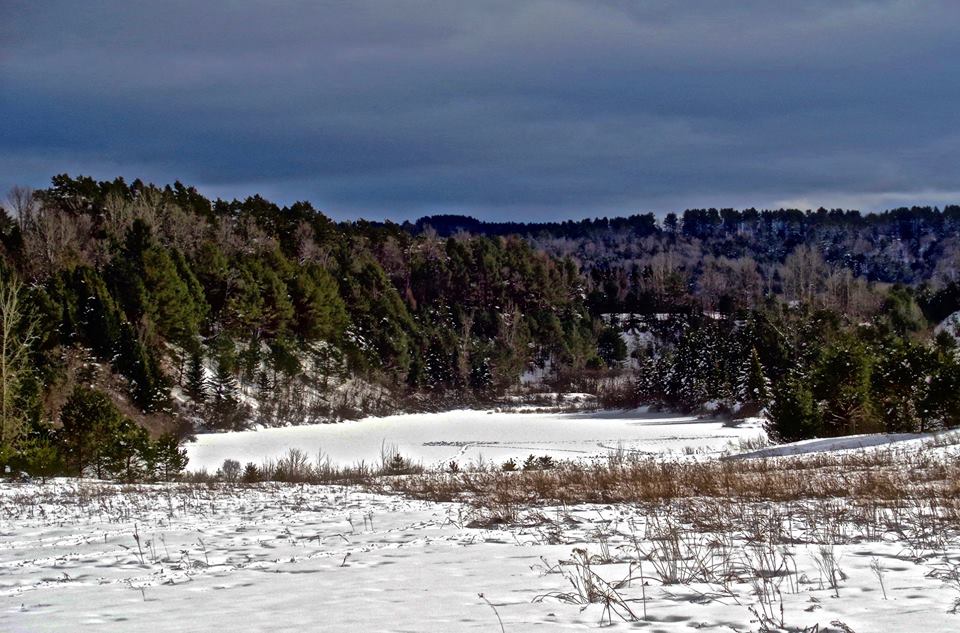 It Takes a Community

Several environmental attorneys and other professionals offered their pro bono consulting services to support parties Renée Carpenter and Ross Hazel in their efforts to protect the pond and adjacent lands.  The Citizens’ Alliance received several grants from the New England Grassroots Environmental Fund (NEGEF) along with donations of time and money from generous residents of East Montpelier and the central Vermont community. The Vermont Natural Resources Council (VNRC) stepped in to help facilitate the negotiated settlement agreement with VTrans, which became the court-ordered permit.  With much support, a small, ad hoc community group was able to protect the water quality of Coburn Pond and its shoreline using the Act 250 Land Use Law legal process.

The excavation and carefully designed plantings of VTrans’ wetland mitigation project took about two years to be constructed south of Coburn Pond.  This was followed by a five-year monitoring period that ended in the fall of 2017.  During that time, the Citizens’ Alliance re-grouped to become Friends of Coburn Pond.

In the spring of 2017, Friends of Coburn Pond realized that VTrans had been using Glyphosate, an identified carcinogen, in the constructed wetlands in violation of the carefully negotiated settlement agreement that prohibited such use.  By bringing this to the attention of the Natural Resources Board (NRB) enforcement officer,Friends were able to halt any further use of Glyphosate in the constructed wetlands. Friends of Coburn Pond helped to organize two fall events to support VTrans in the manual removal of invasive plants.

After unsuccessful communication with VTrans about remediating construction violations of the permit—which include unauthorized excavation on the southernmost shoreline of the pond that created a breach in the once-contained swimming hole—Friends of Coburn Pond filed a formal “Request to Enforce” with the NRB in July of 2018. Friends of Coburn Pond is requesting that the shoreline be restored at least to its original functionality to protect the water quality and related ecosystems of the once contained pond.

While Friends of Coburn Pond awaits the final decision from the NRB, and the final report from VTrans, the group is trying to move forward with a final phase to protect public access in perpetuity.  Towards this end, Friends received a $1600 GROW grant (Summer, 2018) from the New England Grassroots Environment Fund for outreach and to expand stakeholder participation for the development of a management plan as we work with the Town of East Montpelier to conserve the property and protect public access in perpetuity.